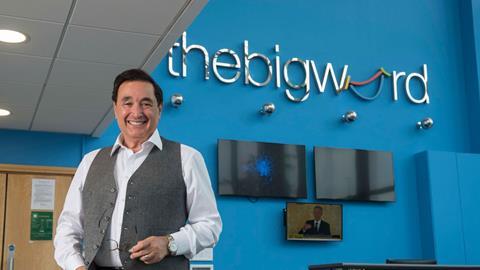 The Ministry of Justice has confirmed it will not be reviewing thebigword’s court interpreting contract after the language services company announced a ‘partnership’ with a US private capital investment firm.

Susquehanna’s website states that it looks for ‘companies led by founders, entrepreneurs, and operators who are passionate about growing their businesses and value our patient capital’ to invest in. Its portfolio includes Florida-headquartered College Hunks Hauling Junk & Moving, Mosquito Authority, lifestyle brand Hint, and manufacturing and engineering company McNally Industries.

NRPSI executive director Mike Orlov said: ‘NRPSI believes that such a material change in ownership of the MoJ's principal language services contractor warrants a re-appraisal of the supplier holding the contract. It is a matter of due diligence to know exactly who is delivering such an important public service.’

However, a spokesperson for the MoJ told the Gazette that its ‘thorough due diligence has not identified any reason the existing contract should not be honoured’.

The new investor was reviewed by the MoJ, Government Legal Department and Cabinet Office, who were satisfied with guarantees that there will be no operational changes or impact on service delivery.

The Ministry of Justice initially awarded a four-year contract to thebigword, which was renewed for another three years without a competitive tender.